With thanks to the two unsuspecting dendrologists to whom I texted a terrorist propaganda video without warning at a truly unholy hour. Y’all will remain nameless for your own safety, but America is grateful.

First of all I want to say that these lads could have had the common terrorist decency to film their propaganda somewhere with better signatures. That glitch filter is also extremely annoying. Good job boys, you got my geospatial goat.

Fortunately, the trees speak for themselves.

On 10 October 2019, some flecktarn-swathed clowns purporting to be with Atomwaffen Division released a propaganda video called “Fission” (no I am not posting it, no I will not send it to you, I am not taking questions at this time). It is far from clear that the video in fact originates with AWD: the camera work does not match past productions, nor does the double release in English and Russian, and some individuals associated with AWD have questioned its authenticity. The best I can say on attribution is that it doesn’t glow in the dark.

I had to consult Science for this one, but between my Nazi knowledge and their tree knowledge, we were able to narrow it down to a few likely bioregions… on two separate continents.

The Signatures, Such As They Are

There wasn’t much for me to get my teeth into before turning this over to Science. The geospatialest thing I was able to do was use the humans to get an approximate measurement of the road in the drone shots, which in turn gave Science something off which to scale the trees. On average, male humans are about 0.45m across the shoulders, which gives us a road that’s about 2.25m across. 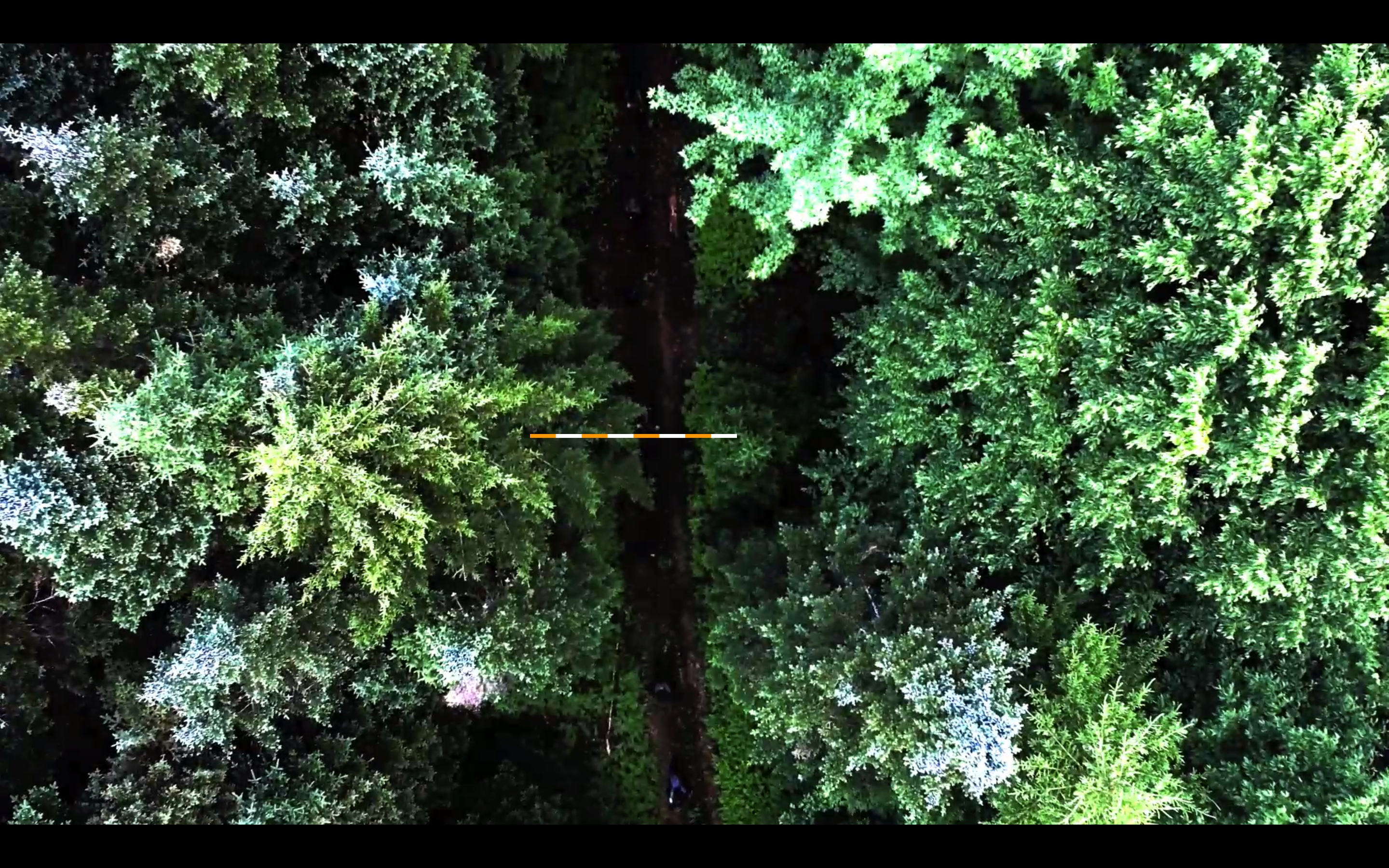 Science came to a consensus that the video was filmed in a dry-mesic mixed broadleaf-coniferous forest, likely in a mountainous area, based on a few key features:

They also both observed that the forest is young and has recently experienced some kind of disruption, based on the unusual number of dead branches on the conifers. This could be the result of a range of diseases that come with unusually heavy rainfall, or of insects.

Several plants stood out: the ferns and an ash tree… 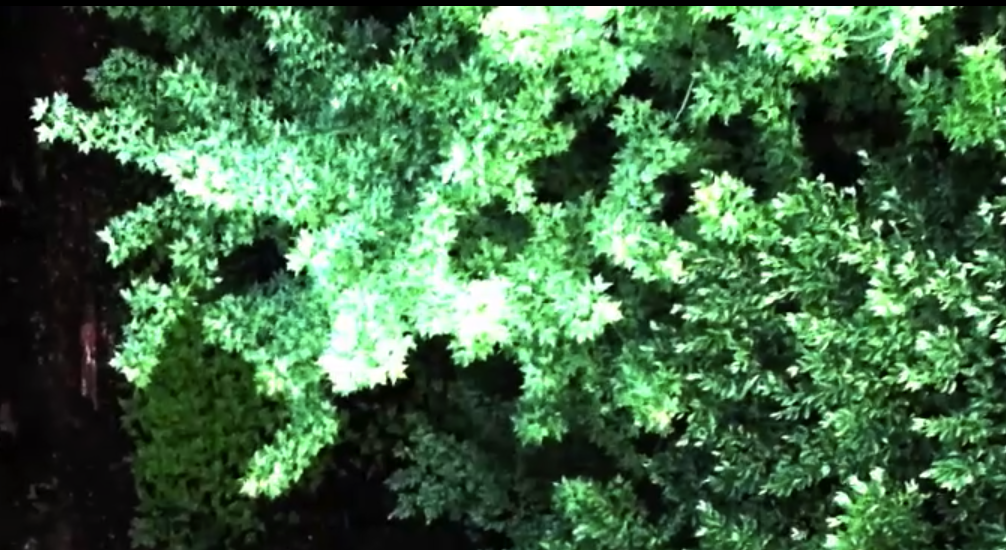 The filter prevents conclusive species identification, but nevertheless we were able to settle on some likely candidates.

It’s not much, but it’s better than nothing. As usual if you know anything, I’d love an email.

The video in this post appears to use footage filmed on the same occasion as Fission. This screenshot was taken in UTC-5, where the post time displays as 1702. Counting forward, it is 7 hours to midnight, so OP is in UTC+2. UTC+2 includes Bulgaria, Finland, Latvia, Lithuania, Moldova, Romania, and Ukraine. This seems to suggest that the Carpathians are the most likely candidate, although it is of course possible that the Telegram channel in question has their time zone set to UTC+2 to obscure their actual location.